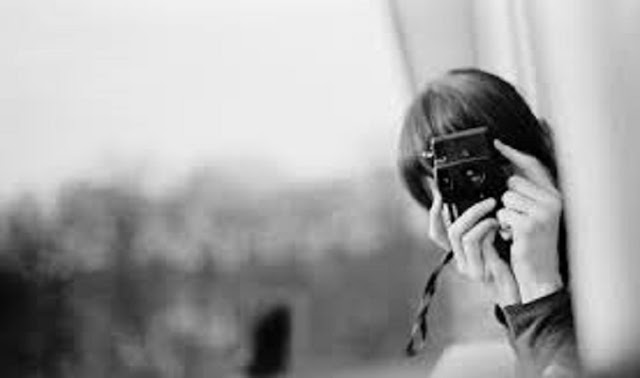 Lokosnimka - It appears that the first Lomo Photograph began with a fateful encounter in the early 1990s, when two students in Vienna, Austria, stumbled upon the Lomo Kompakt Automat – a small, enigmatic Russian camera.

Mindlessly taking shots from the hip, and sometimes looking through the viewfinder, they were astounded with the mindblowing photos that it produced – the colours were vibrant, with deep saturation and vignettes that framed the shot – it was nothing like they had seen before! Upon returning home, friends wanted their own Lomo LC-A, igniting a new style of artistic experimental photography that we now know as Lomography!

It’s provides a retro feeling to the photos, so we wanted to give you a full tutorial on how to make normal photography look like they have been taken by a Lomo camera.   You must have access to Photoshop to maximize the potential of  a Lomo photograph.

First you want to create a vignette which Lomos are quite known for.  This is accomplished by drawing a circle with the photoshop editor in the middle of the image, and invert the selection by clicking Shift-Ctrl-I, or Select>Inverse. Add a Levels layer which will add a masked outer layer on top of your original layer.

Then you want to adjust the levels by moving the center arrow to the right. This will darken the edges, giving the photo a vignette.

Important things to consider when making a photo into Lomo photography is saturation and color contrast. The cross-processing effect needs to be faked, that’s the goal. First you want to flatten the image by clicking shift-ctrl-e or Layer>Merge Layers. Add a curves layer and create a slanted S.

Then you want to create a new layer on top of the other two layers. Now you select the paint bucket and pick the color black, and fill the new layer with it. Change to blending mode, select Hue and place opacity to about 40%.

Now you should sharpen the photo, which gives that photo a vintage touch. Go to Image>Mode>Lab Color and flatten the image. Select Filter>Sharpen>Unsharp Mask, and set the sharpen amount to 50%, Radius to 50% and the Threshold to 0.

Wah-Lah that is the finishing touch to your Lomo photograph. Enjoy!